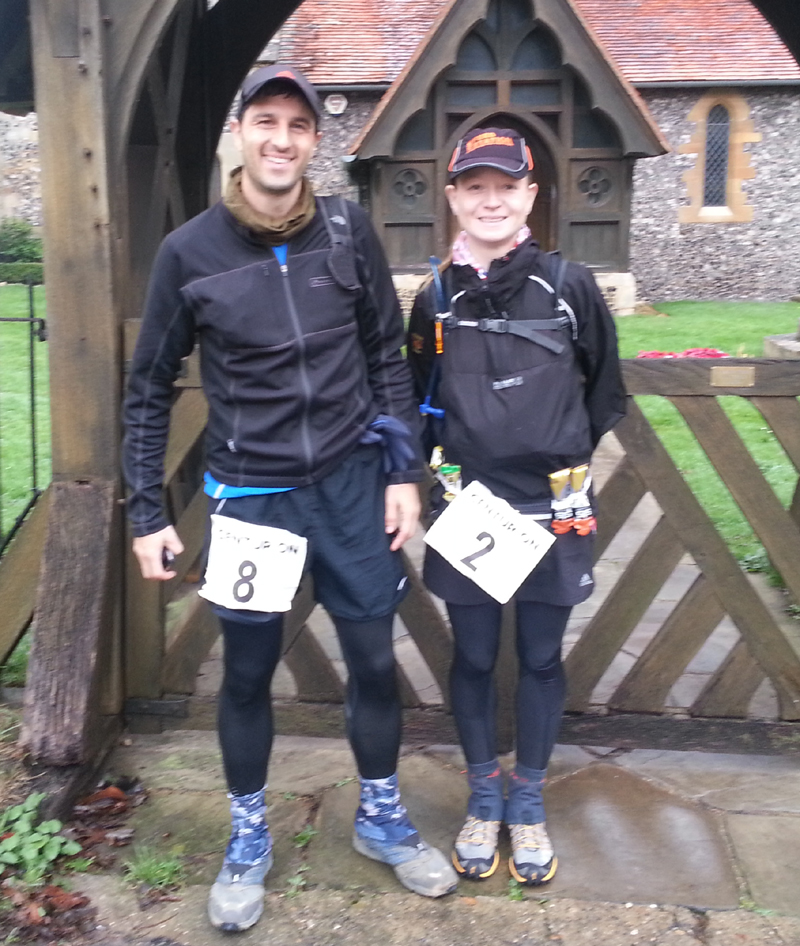 Thanks to Kerry Aylmer for the pre-race photo. Sorry to say that I didn’t take any pictures or videos during the race because of the constant rain. Sorry to any YouTube fans out there.