The local Shinfield 10k organised by the Reading Roadrunners took place today and there was a good turnout from my usual buddy runners/hikers with myself, Matt C (Fetch: Cogs1), Carl (Fetch: Jackal), Duncan (Fetch: DuncanG), Leevan, Frank all taking part. There was also a special guest appearance from my other half Sal (in her first ever 10k) and her sister Donna.

Having just completed the Dorset Marathon the day before, I had no aims or goals for the race and having had my offer to run with Sal refused (!) decided to just run at whatever felt comfortable. My thighs were really sore before the race and I had suffered an injury to the under-side of the foot the day before, so my most comfortable trainers, some ibuprofen and a deep heat spray were all called into action for the race.

The run was quite well supported with a few hundred runners taking part and we set off at the alloted start time of 10.30am.

I started near the back and groaned as my legs worked their way back into action but after a mile or so I felt a bit more comfortable. The first three mile splits were fairly even at 8.22, 8.06, 8.20 and I found myself gradually easing past a few people.
I passed the only water point at 4.5k and pressed on, the day was quite windy and I felt as if I was running into a head-wind the entire way. The second three mile splits were 8.19, 7.49, 7.49 so I must have speeded up slightly in the second half of the race.

To be honest, the race felt as if it was over before it started probably due to the fact that my last couple of races have been Marathons+ and I hadn’t run a 10k race since September last year.

Matt C had finished in a new PB time of 40.22 which bettered his previous time by a couple of minutes and with more favourable conditions a sub 40 is now on.

Carl (Jackal) finished in 48 mins, Frank finished in 58 mins (I think) and Leevan finished just over the hour mark.

I collected my bag and back-tracked my way around the course to find Sal and met her and Donna at around the 8.5k point. I jogged back with them as they finished in a time of 1.19 which was a good effort on their first 10k with only a 6 – 8 week build up from no running to the actual race.

For your entry fee, you get to do the race itself, refreshments, a medal and a few items in the goody bag (I got a carb gel which was good).

As a suggestion, I would like to see an extra water stop and the rail gate/fence near the 2k/9k mark could be better navigated around (i.e. get runners to avoid running through it but around it). However, it was well organised as usual and well supported by the locals. The entry fee of £8-10 is also good value compared to other local 10k races, it also my local 10k and I usually run this race to support a local event.

More photos are shown below. 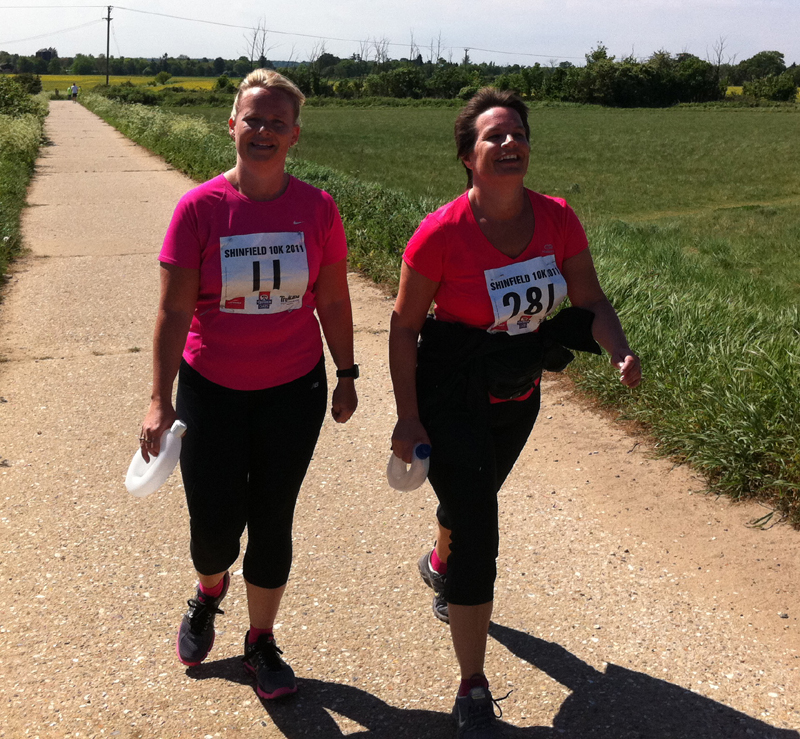 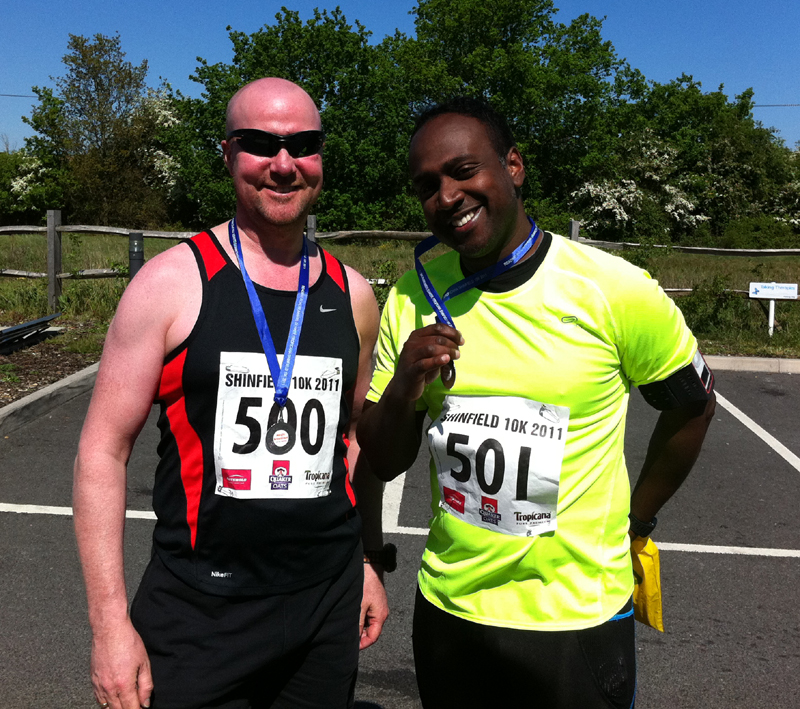 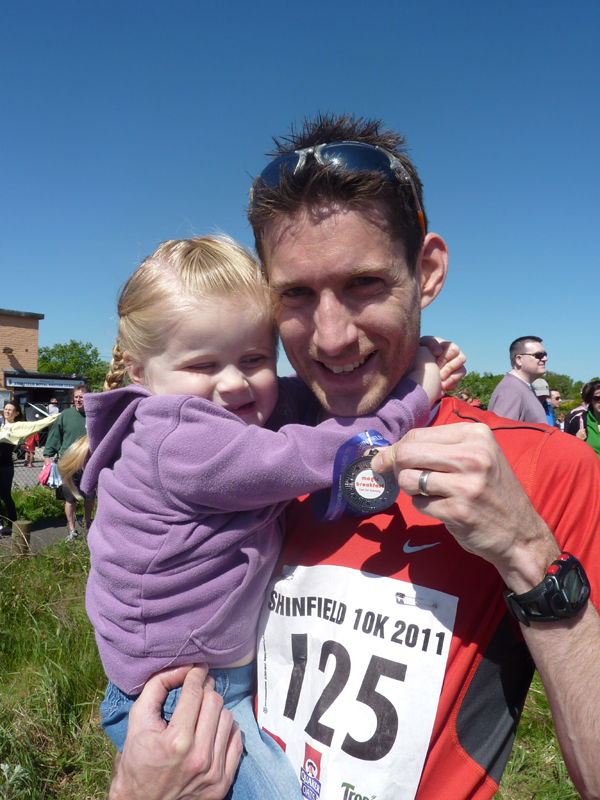 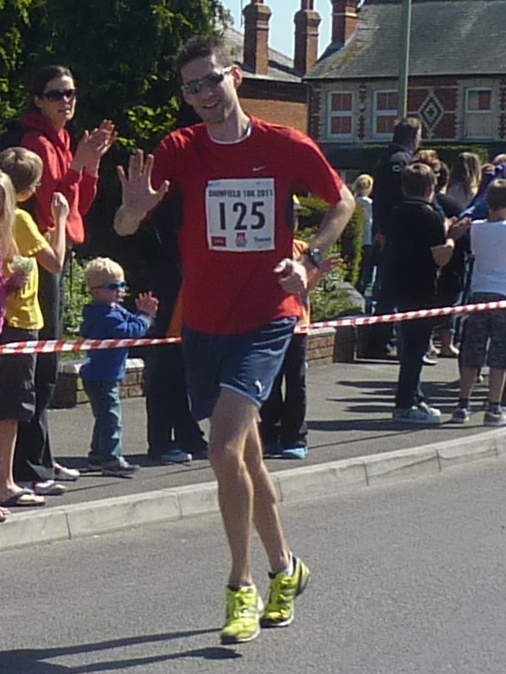