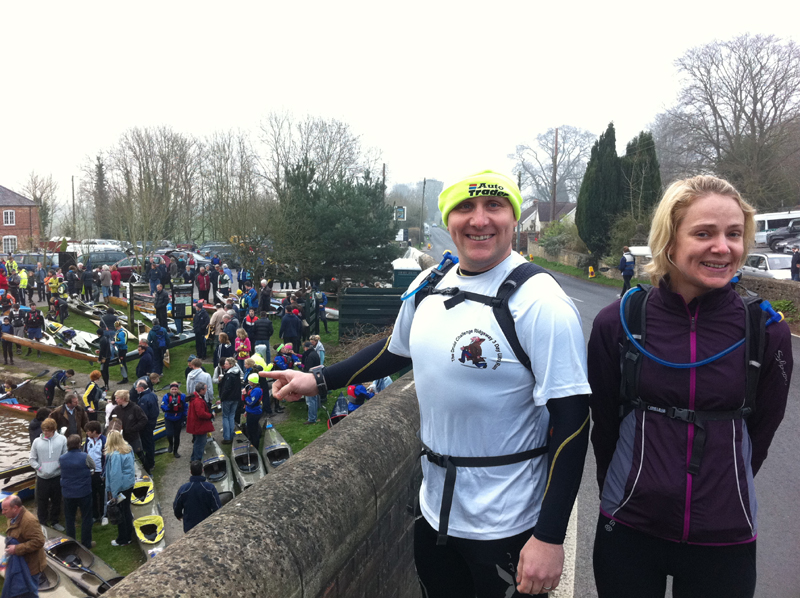 Stouty, myself & Nina took part in the 2011 River Kennet & Avon Ultra (an entirely fictitious event) today a 38 mile route from Pewsey to Reading along (yes.. you’ve guessed it) the Kennet & Avon river.

We started the run at Pewsey and were surprised to see a number of cars and people milling about at the riverside until we learnt that a canoe race from Pewsey to Newbury was taking place on the same day at the same time! (Link here).

We set off alongside some canoe crews at about 9am and started jogging down the river, the weather was cool but not too cold which suited us and we soon warmed up after a few miles. Every few miles we came to a bridge and started to see the same supporters cheering on their canoe crews. We were ignored at first but soon people started to recognise us and gave us a nod and a friendly comment as we jogged past each checkpoint as they realised we were jogging the same route. As we passed some canoes or were overtaken by one or two we gave them some friendly encouragement aswell.

We covered the first 20 miles comfortably with a walking break at 10 miles and Nina headed off home having covered the distance required for her last long training run before the London Marathon. At that point we had been averaging 9-10 minute/miles.

Stouty and I carried on and eventually reached the canoe race finish at Newbury (about mile 24-25) where we stopped and got a picture at the finish line before then carrying on (see above). The weather brightened up at this point as the sun came out making it a really pleasant (but thankfully not too hot) day.

We stopped at the Tesco’s in Newbury for lunch and picked up some extra water and some lunch before carrying on the final leg to Reading.

We had a bit of walk around mile 27 after lunch and then started to plod the last half marathon leg towards Reading. Miles 27-30 seemed like a bit of a struggle as the legs had started to stiffen up after the stop but once we hit mile 30, we settled into a run/walk strategy and 11-12 minute/miles on average for the past few miles.

Aldermaston Wharf tea room provided our last refreshments (a cold drink and an ice lolly) and after the final 6 miles we arrived back at my house having covered 38 miles in 6hrs 42 minutes.

The route was flat the whole way as it followed the river in its entirety and I was pleased to report no toe blisters at all thanks to the successful trial on the running toe socks. I will give them a go again at the Compton 40 in a couple of weeks time.

Overall, an enjoyable run along a pleasant route. We might repeat the course again next year on the same day as the canoe race if it’s on again next year as it made the run a bit more of an event (despite us having little to do with it).

More photos are shown below. 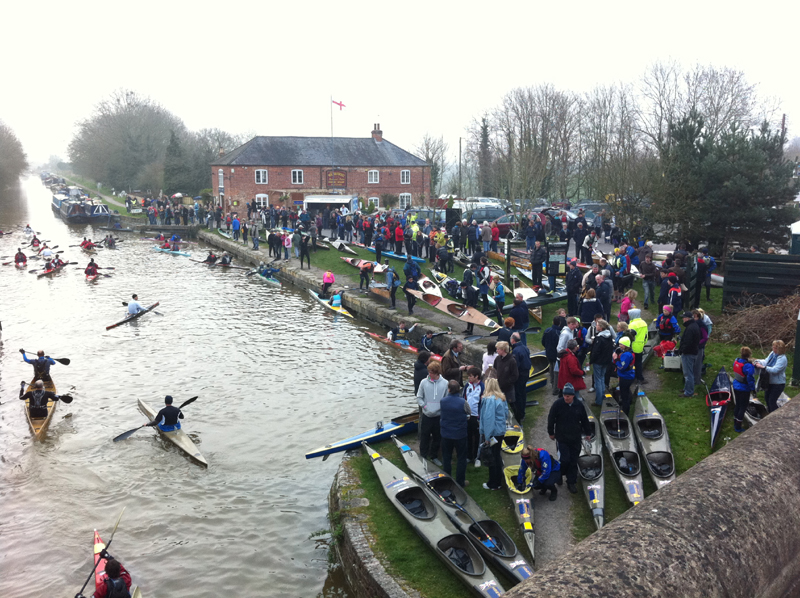 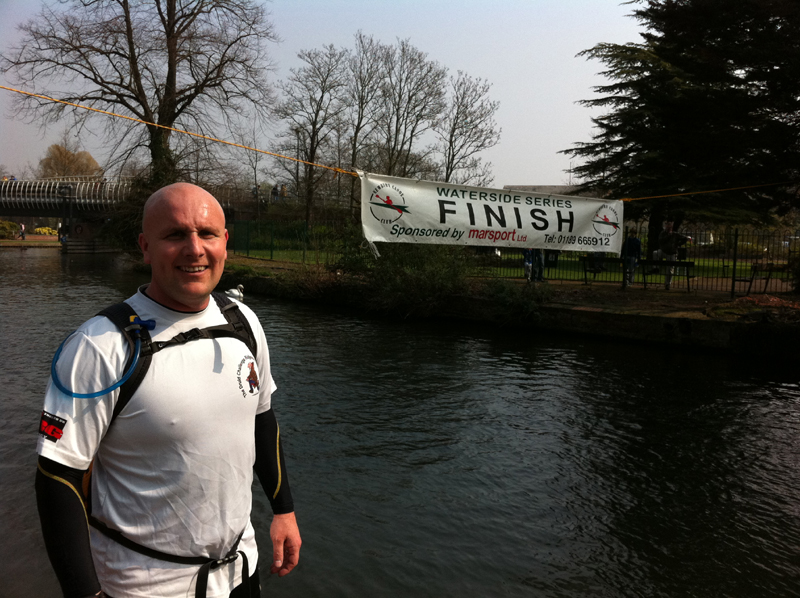 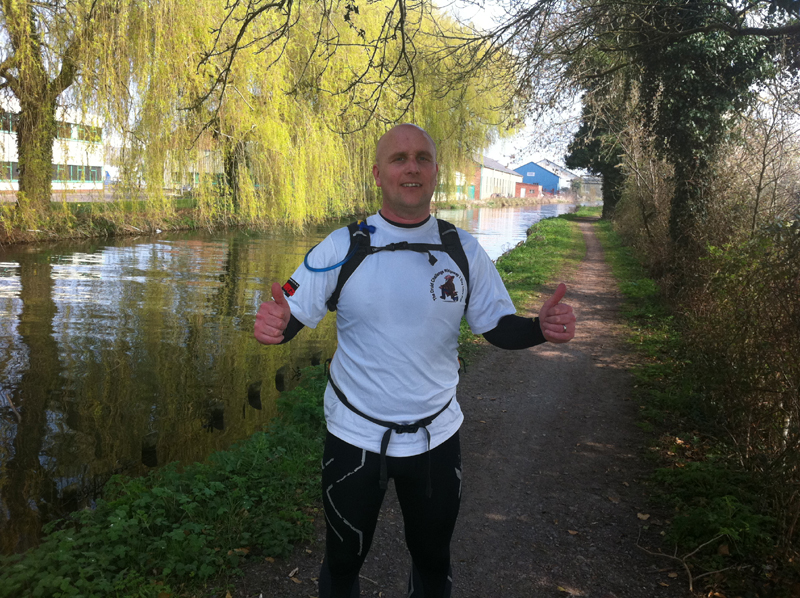